“Permit 66Q6391-1845 hereby issued to Nabilat
Productions for filming to be completed no later
than 09/12/01. Access limited to grid defined by
Vesey, Church, Liberty and West Streets, for
affixation of a 70′ by 70′ cloth bearing the
replication of Jasper Johns’ Target with Four
Faces.” – NYC Office of Film, Television, and
Broadcasting, August 03,2001.

Twin spotlights blast the night
Sky high from the bullet-proof
Windows, flicking shards of light
Into their stainless steel facade
That shimmers like giant tuning forks
Stuck in the veined sidewalk here on
Vesey Street. The dark will be held
At bay until the tapestry gets hung,
Its bloody bull’s-eye strung high &
Taut against the 95th-floor extrusions,
Giving their corporate suites the dust
& acrid odor of scorch-blackened tombs.

Two young guns, whose buildings have
All been mountains, are nearly ready
To hang the target, a thing limp as
A shroud, before rappelling back down,
Snapping the hem-grommets to the pitons
They intend to install on the way up,
As they slide handheld willigs along
The window-washer tracks that ascend
To the pinnacle, trusting they’ll hold
The canvas slings they’ll ride in.

They’re giving 10-to-1 odds they’ll be
Down, coiling their mile of rope around
Their stanchions, before the morning
Bells toll in Saint Joseph’s belfry at
The end of the block. But now it’s time
For them to lace on their spirit-gum
Shoes and begin to walk the sunny side
Up, 13 hours before all bells on Earth
Will toll, when the target is hit & torn
Asunder, turning the tower to rubble.

Dan Masterson was elected to membership in Pen International in 1986. He is the recipient of two Pushcart Prizes, the Bullis, Borestone, and Fels awards, and is an AWP Award Series honoree, as well as the founding editor of The Enskyment Poetry Anthology. His New and Selected, All Things, Seen and Unseen, was released by The University of Arkansas Press in 1997. His work has appeared in an eclectic array of publications including The New Yorker, Esquire, Poetry, Shenandoah, and The London Magazine, as well as The Ontario, Sewanee, Paris, Hudson, Gettysburg, Massachusetts, Yale, New Orleans, and Georgia Reviews. Final Approach first appeared in Hotel Amerika. 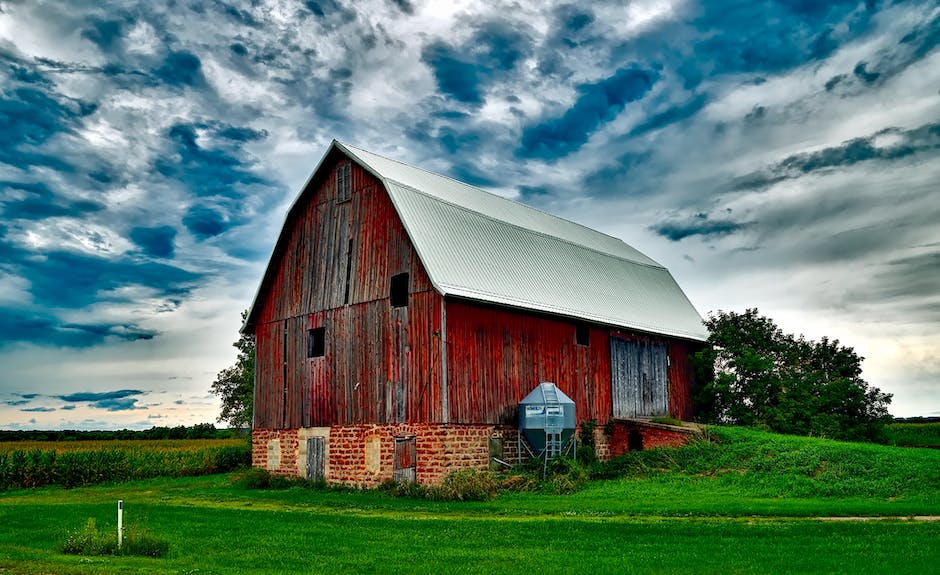 Yellow Dog sprawls
by the side of the barn,
eyes half closed
against the dust.
Smart dog.
He’s found his spot out of the wind
where the sun can warm
his bony hide.
He’ll stay there all day
if he has to.
I hunker down
next to him,
give him a pat,
scratch his belly
and light a cigarette.
The wind whips
up the dust, whirls
it across the road
and into the pasture.
A cow
shakes its head.
I lean against the wall
doing nothing,
singing, “I’ll be your baby, tonight.”
I scratch the dog
behind his ears.
He yawns,
stretches.
Smart dog.
He knows
how to keep warm
and wait
for the wind to lift.

Wade H. Fox is a writer, editor and teacher. He lives with his wife and son in Lakewood, Colorado. A former editor for Ten Speed Press and Lonely Planet Publications, he currently teaches writing at Red Rocks and Arapahoe Community Colleges, outside Denver.

The way Guevara attempted to set Latin America on revolutionary fire,
I try to shed some pounds.
as Ché counted every bullet before landing in Bolivia,
I count every damn calorie.
as he fought his way out of the jungles,
I’ve battled for the third day in a row
my bloody war with creamy donuts.

as Ché ran surrounded by soldiers,
I’m encircled by blueberry cheesecake.
it is everywhere. At work, at home,
in the hands of guests arriving at every party.
Evil capitalist cheesecake!

as Guevara was ambushed and captured,
I absolutely coincidentally entered a bakery, hollering my bold
revolutionary defiance.
“you can’t kill me! I’m Ché Guevara himself!”
And I screamed, pointing behind the glass, “you can’t sell me this one, and
that one, and that one! I’m Galper! I should fly after girls,

and not roll like a wheel!”
too bad. The execution squad’s hearts are unmoved, their eyes are
emotionless,
and the cruel honey cake and pitiless crème Brule
are deaf to my great romantic plans.

Bee-bullets fly out of the beehive of rifles,
Ché collapses into the nameless pit of Eternal Life,
and progressive humanity breaks down in tears.

Weak Galper falls into bed,
snoring, unable to move a finger,
and the Ideal of Womanhood departs,
cursing and untouched.

r.kv.r.y. - comes from the dictionary definition of the word recovery: an act, process, or instance of recovering; a return to normal conditions; something gained or restored in recovering; obtaining usable substances from unusable sources.