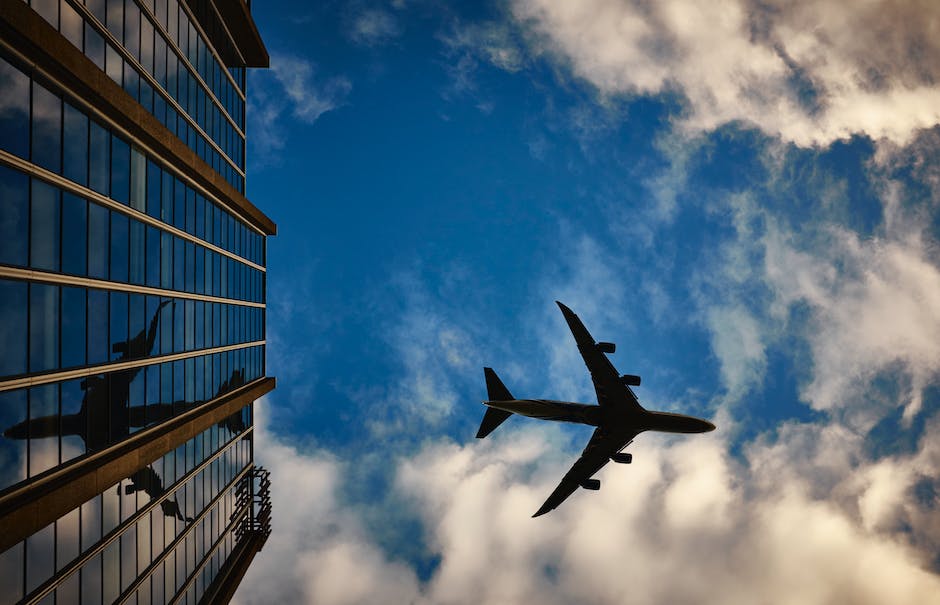 In LaGuardia, crowds drift and swirl.
My briefcase, trench coat, iPod idle
beside me in the next hard-molded chair.

My laptop says the news is bad,
damage everywhere, a waning peace.
I cross my legs, as though some change

of posture might improve things, and catch
a motion at the edge of sight: I turn
and see a grim marine pushing ranks

of orderly young men–thirty or more
in civvies–past my gate, three abreast.
Pulsing through waves of tourists,

lawyers, pilots, they shoulder olive duffels
so new and stuffed each surface seems to glow.
Their strident left right left so like

the Huey rotor’s chop and chop hammering
at our bones, unlike our trudging gait
into the Delta, taking fire, hauling gear

high on our backs. How heavy still,
the freight of memory.  And now
The airport TV flashes a teenaged

soldier’s final face–so like another boy
forty years ago, on a steel table
in a chilled room in Danang.  He stared

at the ceiling fan and might have said
hello but for the mortuary’s tool,
the two-foot metal rod that jutted out

above one jaw, wheedled back and through
and out above his other ear:
the bullet’s entry quick at the cheek,

its exit clotted red and ragged,
a volcanic spill that oozed along
and down the close-cut scruff of neck,

where it cooled and dwindled to a stop.
The boys have passed now, marching down
the hall beyond a throng of mini-skirted girls

with pastel cell phones, thrill-stuffed backpacks,
but I can just hear the lone marine in singsong
count the time, the beat, the boys, the boys.

Greg McBride has published his poems, essays, and reviews at Bellevue Literary Review, Chautauqua Literary Journal, Connecticut Review, Gettysburg Review, Hollins Critic, Poet Lore, Southeast Review, Southern Indiana Review, Southern Poetry Review, and elsewhere. Three times nominated for a Pushcart Prize, he edits The Innisfree Poetry Journal. He served as an Army photographer in the Vietnam War and began writing after a 30-year legal career. The father of three and grandfather of five, he lives in Silver Spring, Maryland, with his wife Lois, also a writer.