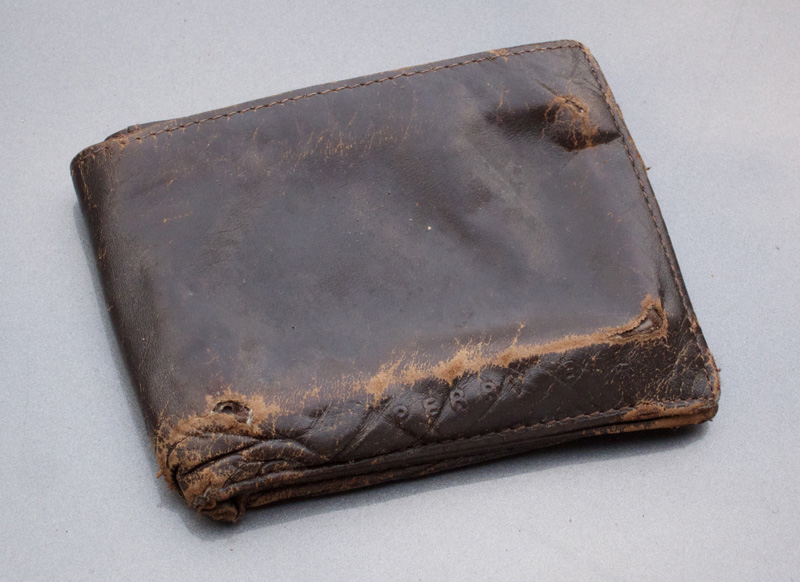 I woke to a banging at the door, a hammering really, the sound a SWAT team might generate preparing to serve a warrant.  When I got to the door it was only Lyle, from two farms down who raises cows for a living.

“You look terrible,” I told him, “you better come in and sit down.”

“I had a wreck with my truck,” Lyle said.

“Are you hurt?” It was all I could think to ask, but he didn’t have a scratch and he was wearing his best bib overalls.

“Nah,” he said, stuffing his hands into his pockets, staring intently at the floor.

“Then you were lucky.”

“Did you total your truck?” I asked.

“Nah, nothing, not a scratch” he said.

“Then what seems to be the problem?”

“My wife, my mother-in-law, both my kids, my insurance agent, and the dog, they’re all dead” Lyle said.

“Oh my God! How in the world did that happen?”

“I told you, I had a wreck” Lyle said.  I glanced out the window and saw Lyle’s truck parked and idling in my driveway.  I
could see a stack of bodies in the bed of the truck, one bloody arm dangling over the tailgate.

“Nah” Lyle said, “I’ll drive them into town just as soon as I feel calm.  A wreck can sure shake a person up.”

“You sure were lucky,” I said again, “to have survived such devastation.”

“I guess so,” was all Lyle could say, never taking his eyes off the floor. I could tell he was upset, so I left him alone for a minute and stepped out to the porch.  Two of the accident victims at the top of the heap had distinct bullet holes in their foreheads and I could see a rope still tied around the dog’s neck. The insurance agent’s briefcase must have sprung open during impact; a few forms were scattered on the lawn. I went back inside. Lyle hadn’t budged an inch.

“Are you sure you hit something with your truck, or was this some kind of psychological wreck?” I asked.

Lyle finally looked up at me.  “I’ve got full coverage – collision and liability.” He reached for his wallet to produce his driver’s license and registration and handed them to me.

“Yes” I said, “I can see your expiration date is still a ways off and everything is in order. I guess I can let you off with just a warning this time, but you’ll have to be more careful in the future, especially when it comes to pounding on neighbors’ doors.”

Lyle smiled for the first time.  “I’m sorry about that” Lyle said, “the wreck and all, you know.”

I listened to him gun the engine and back down the driveway as I climbed back into bed. Lyle was usually a careful driver. I hoped he’d learned his lesson.